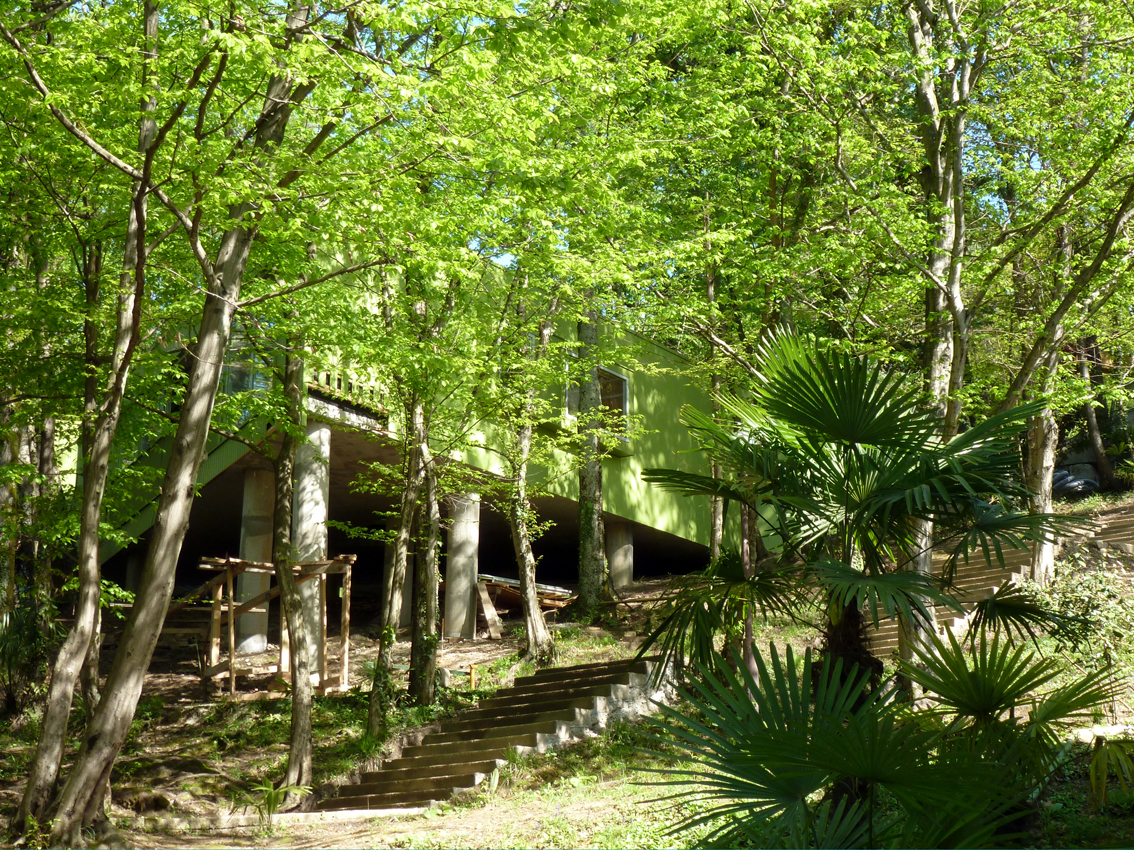 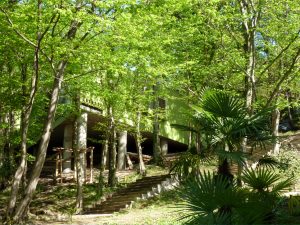 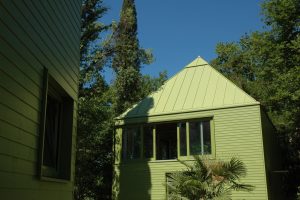 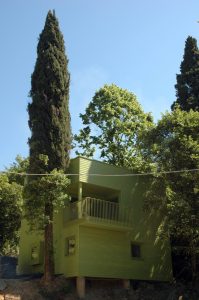 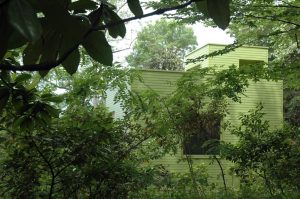 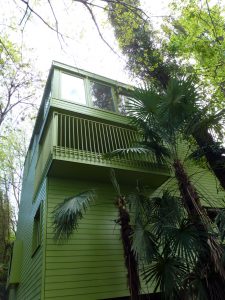 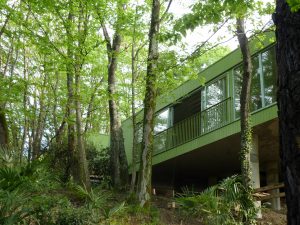 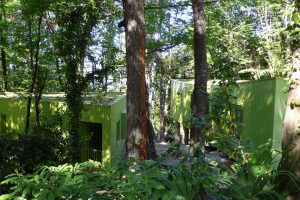 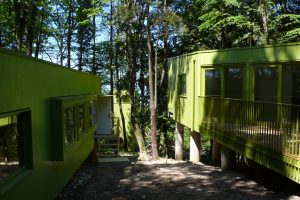 Tourist resort on the Riviera Sochi by the Black Sea

The popular Russian Riviera Sochi by the Black sea has become the home of nine Riko houses whose green facades blend in completely with the neighbouring forest. They were finished just in time for the tourist season of the XXII. Olympic Games in 2014.The area where the villas are located is covered by magnificent woods and reveals a charming view of the Black sea. The houses are elevated on pillars so as not to disturb the beauties of the nature upon which they were placed. 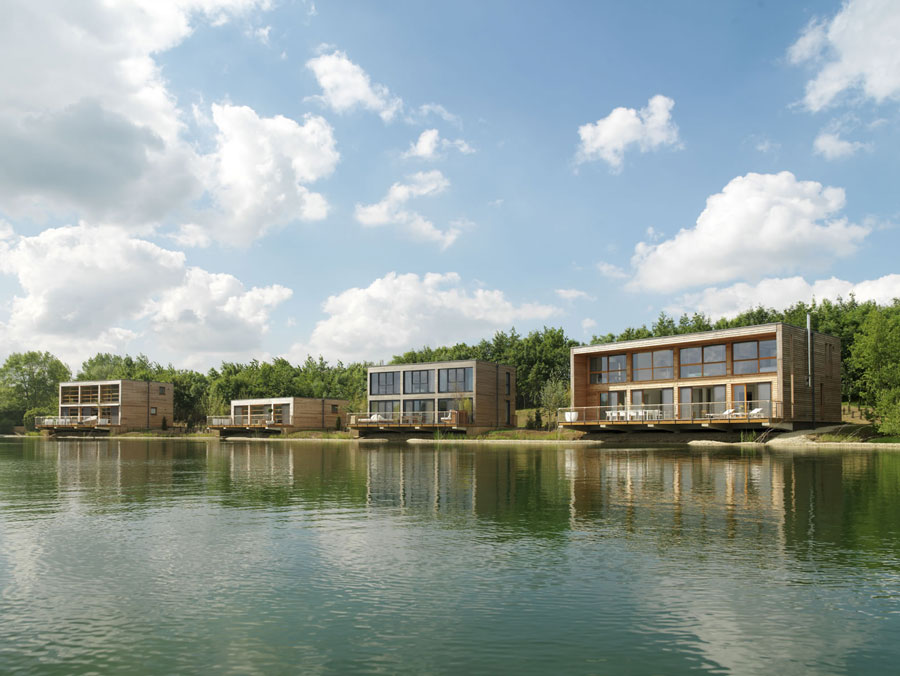 Housing estate of 160 houses in the Oxford suburbs 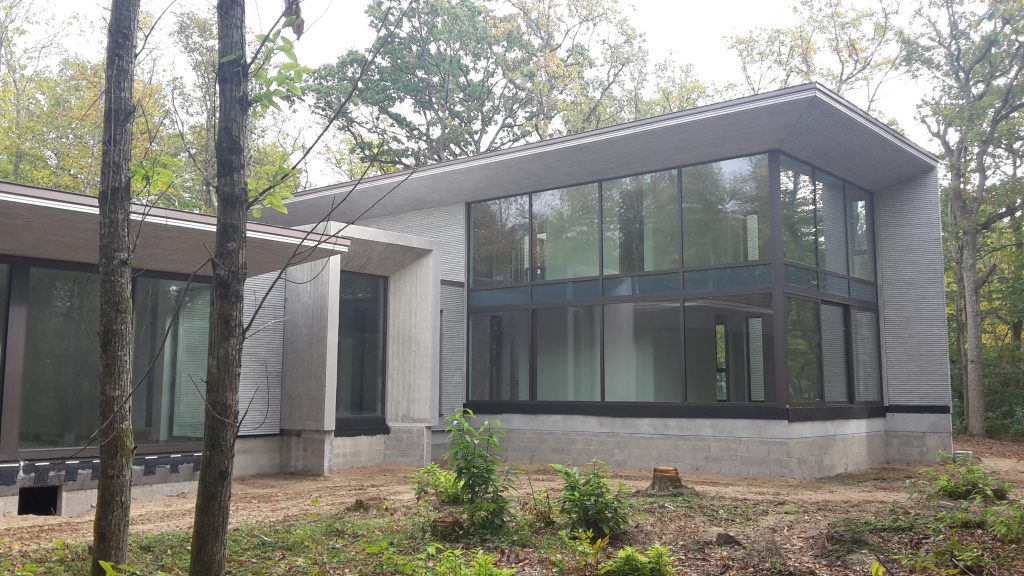 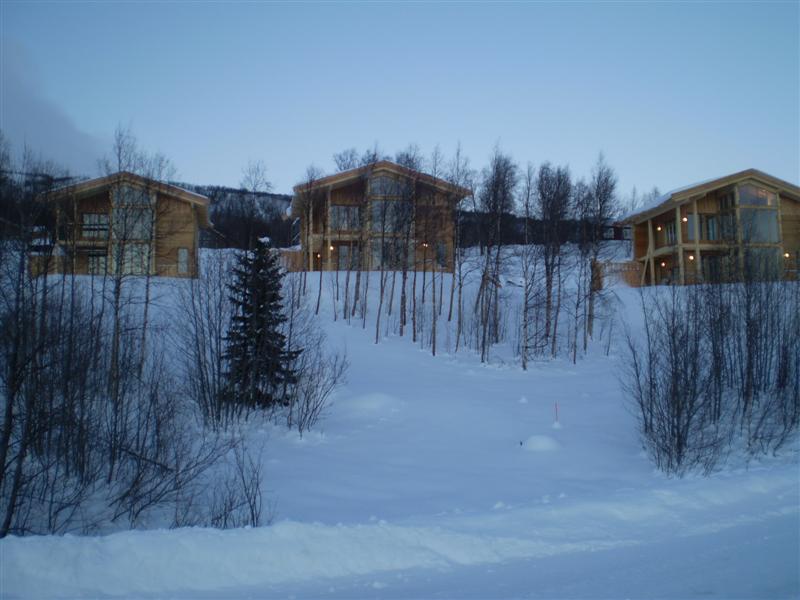 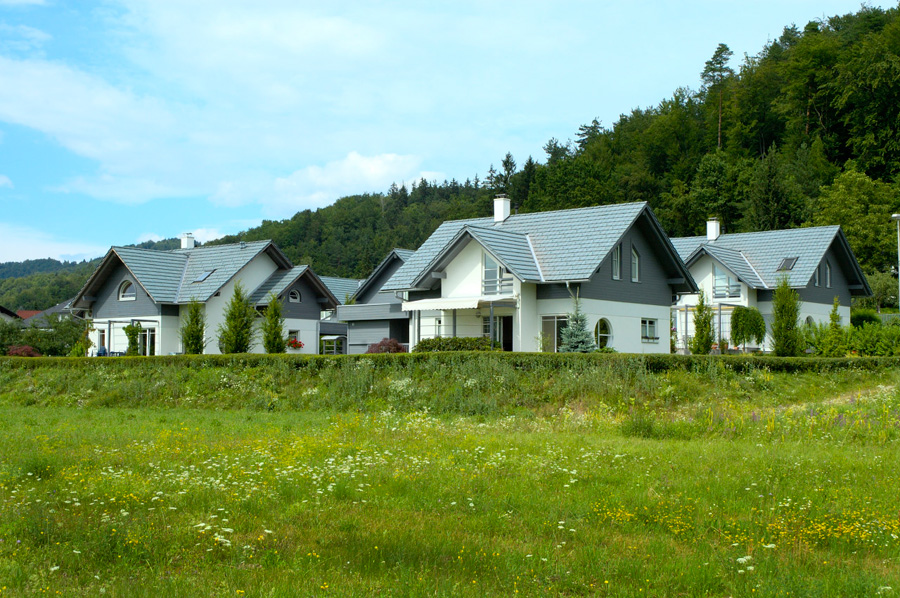 Estate of five houses near Ljubljana 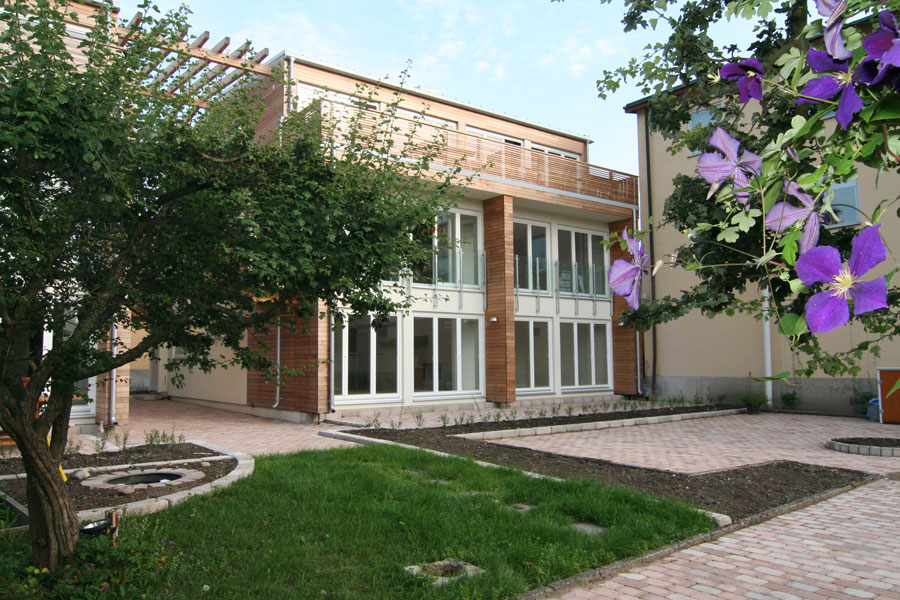 Residential building with five apartments
View all in chosen country